Since I was a young kid, I’ve always been obsessed with video games. That relationship started really early on and it was the perfect escape for my introverted self who was too scared to interact with other kids in real life.

I was often bullied hard in school. Being one year younger and smaller than other kids, I was an easy target. My mom had decided to put me in school an year earlier than the usual, since she had to work and didn’t have anywhere or anyone to leave me with. I was raised by a single mom with no family around, so it was pretty tough for her, I imagine.

My first console was a Sega Genesis (it was called Mega Drive in Brazil, where I grew up), which I had begged for months until I finally got as a birthday gift, if I recall correctly. For the time (early 90’s) it was a pretty decent console and I had lots of fun playing Sonic for hours and hours. I think it came with the Sonic 2 cartridge, which I finished several times, knew all the cheat codes and how to get all the emeralds. It was a pretty lonely activity nevertheless, as I didn’t have any friends to play with for most of the time. Very rarely, I’d play at the house of one of the few or my colleagues who were not bullies. I have good memories of that. Even more rarely, someone would come over to my place to play with me. I grew up in a small one bedroom apartment with my mom, which means I didn’t have my own space where I could have friends over and play together. As a result, most often than not, I was the one visiting others to play together. Other games that shaped my childhood were Mortal Kombat II, NBA Jam, Donkey Kong Country and, most importantly, Street Fighter 2. 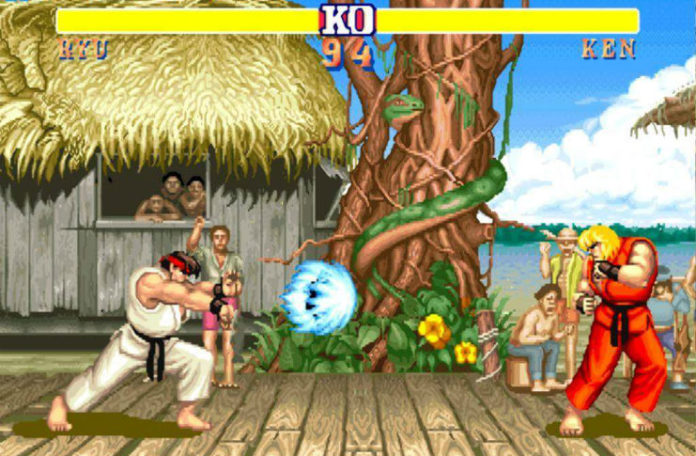 A few years later, the Genesis was replaced by a Nintendo 64. Super Mario 64 was the most amazing game that I had ever played and I spent even more countless hours on that, collecting each of the 120 stars. As the years went by, I started shifting to arcade games and eventually computer games.

Video games brought me this magical world where I was completely in control and starting over was as simple as reloading a previously saved game.

At the time, mid to late 90’s in Brazil, arcades or “fliperamas” were very popular among kids and teenagers. You could find them everywhere, especially in shopping malls. It was certainly one of my top 3 things to do as a kid, I could easily spend an entire afternoon walking around the arcade, just looking at the games’ intro scenes, completely hypnotized. I didn’t have my own money and my mom was really strict about spending on games, so I probably spent more time watching other people play than playing myself. 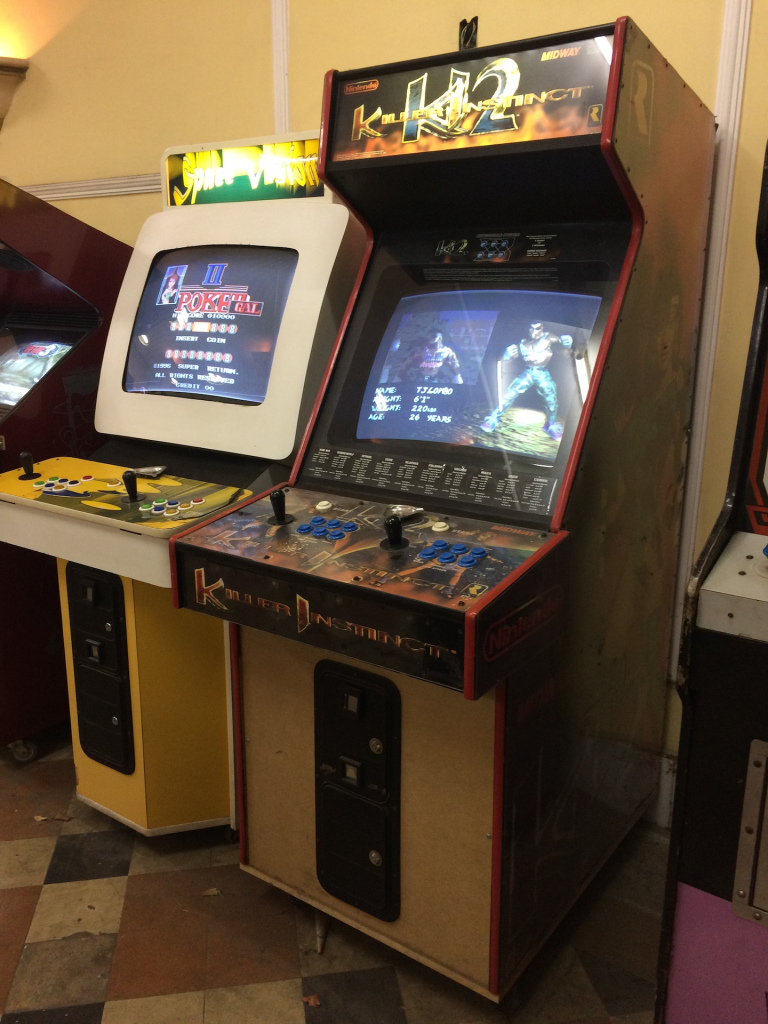 Killer Instinct 2 was one of my favorites. Source

With the popularization of video game consoles, gaming and online playing, arcades completely disappeared a few years later and nowadays are pretty hard to find still. Some of them have been replaced by “LAN houses” in the early 2000’s. And that was my next addiction.

LAN houses were basically Internet cafes with beefed up gaming desktops and a super fast local network, where kids could play computer games by the minute or by the hour. Needless to say, I was absolutely hooked to that. My new drug was called Counter Strike. 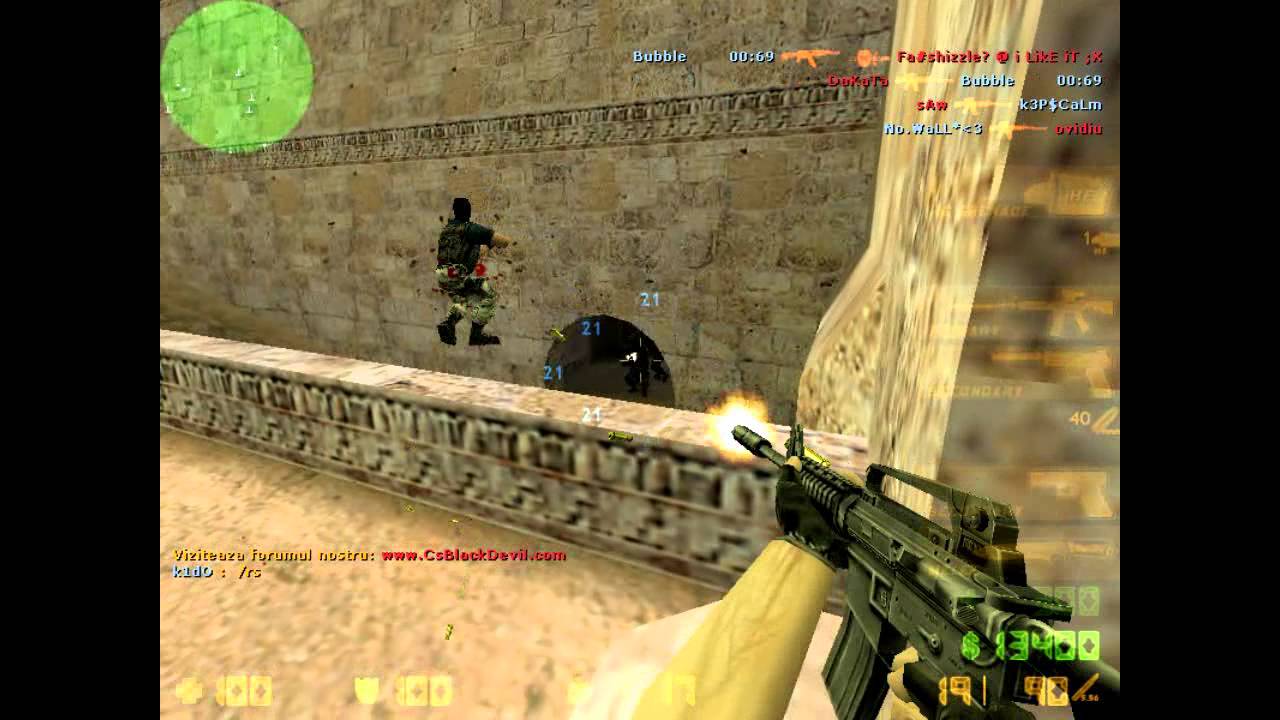 This was around the time when I started going to college, circa 2002. I would play Counter Strike probably every single day for at least a couple of hours. During weekends, we had this thing called “courujão” (translates to “big owl”), where you’d pay a discounted price to play all night long from ~10pm to 6am. We’d order loads of gigantic pizza delivery and Coke and play until we couldn’t look at a screen anymore. Then I’d go home and sleep until 2pm 😂.

This was probably one of the toughest times of my life though, when I was kicked out from my mom’s apartment and was living in a shithole 2x2 room with a shared bathroom, which was all I could afford with my internship money. During weekdays at night I’d still manage to attend college classes, but realistically I’d straight up sleep through a lot of the lectures. It’s a mystery to me how I managed to not get kicked out from work and college at the time. I was a terrible intern and student.

Looking back, video games worked as a coping mechanism for me, allowing me to run away from life, forget my problems and live a fantasy life with no suffering.

I’m lucky though, since that kept me away from the streets and more harmful drugs. In an alternate reality, could totally see myself using real drugs to cope with life’s suffering, instead of video games, and that’s very scary.

Ironically, this feels to me like a chapter of my life that stayed in the past. The only console I currently own is a Nintendo Switch, which I barely play.

I hope this helps raise awareness to mental issues and how teenagers use video games to cope with that. Things changed nowadays and gaming is a completely different beast, but a lot of the same patterns still exist.