I pretty much always had a side project that I’ve focused on during my free time. They’ve fallen in a wide variety of categories, from small pet projects (eg.: playing with libraries and tools that I wanted to learn more about) to bigger and more ambitious ideas that I wanted to eventually “succeed” and have paying users for it. That ended up never happening, except once, with Coinverse, for a brief period of time only.

The vast majority of them either ended up being shelved (abandoned), mostly because I ended up losing interest on it. I guess that once things get boring and no longer challenging, that’s when I stop working on it and focus on something new.

Side projects are a great way to learn new things, experiment, try and fail in a safe and controlled environment, with low stakes, where having fun is the only goal.

Recently I’ve realized how my approach has changed drastically over the years. I still remember the first project I launched publicly with friends, Noite Hoje. It was an aggregator for parties, concerts and events for (usually young) people who wanted to find something to do on a Friday or Saturday night, for example, and didn’t know what events were happening around them. I remember being extremely thrilled about it, working nights and weekends nonstop. We were a group of friends, young and naive. I recall us discussing about how that could become a huge project with millions of paying users. So foolish 😀. We did end up making some noise though, being featured in local newspapers and media outlets, but it didn’t last for very long. It was a wild and short ride with a lot of drama included. Needless to say, the project is now archived.

I’m now working on something new which I’m again thrilled about in a way that I haven’t been in a long time, probably years. This time, however, I want to make sure this doesn’t end up in an archived Github repo again. I want to make sure I don’t lose interest and move over to the next shiny thing as it has happened over and over again. I think the key is consistency.

Instead of working nights and weekends nonstop, as I have many times before, which is not sustainable, this time I want to pace myself and make it last in the long run. In the end, this is a marathon, not a sprint. Time to market is key, but what’s the point if you get burned out and abandon it weeks later? 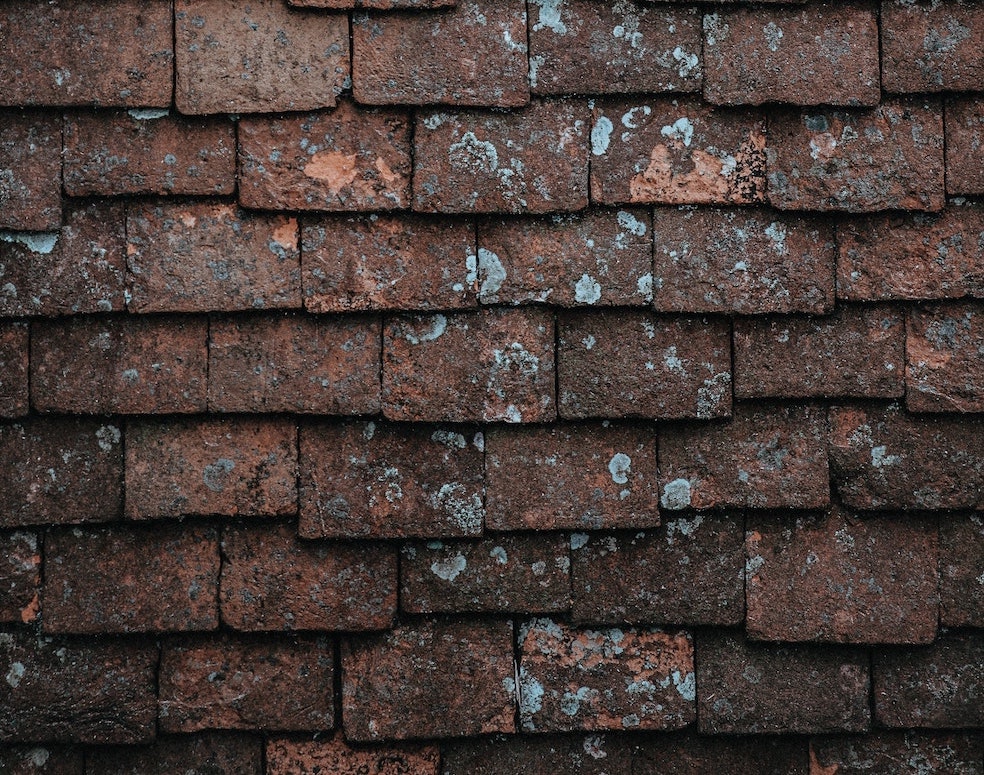 Photo by Annie Spratt on Unsplash

Do something every day. It almost doesn’t matter what it is, as long as you do something.

Fix a bug, a typo. Update a layout. Merge a pull request. Document a class. It doesn’t matter how small it is, as long as you do it consistently.

This applies to so many areas that it almost feels like beating a dead horse, old news. Exercise every day. Eat healthy every day. Sleep well every night. The power of compound growth is often underestimated and humans often have a hard time grasping it.